White, Milk, or Dark Chocolate – Which to Choose? 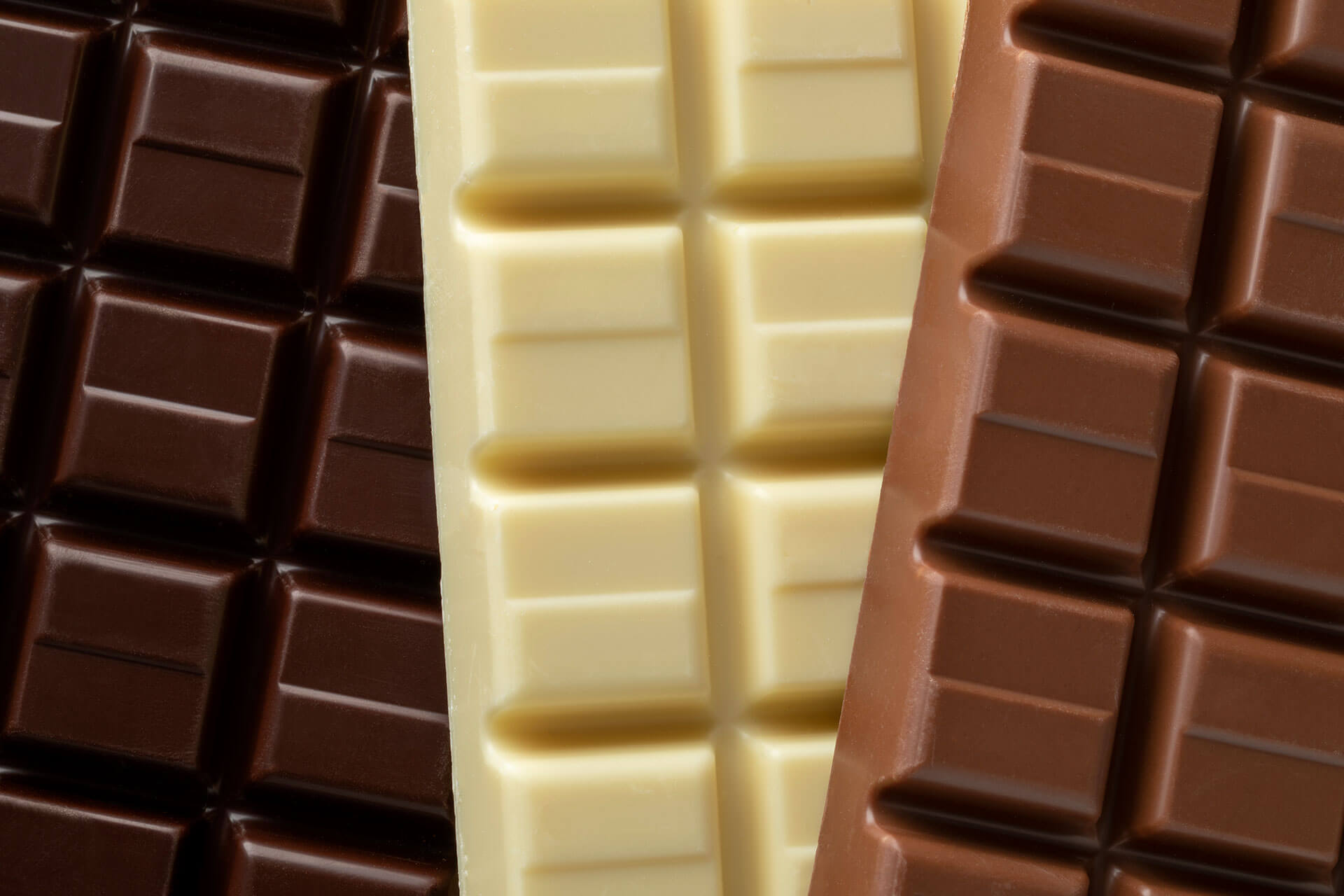 Those wishing to reduce sugar and/or carbohydrates in their diets often avoid chocolate and other sweets completely, but total elimination of chocolate is not necessary to follow a diabetic, keto-, or low-carb diet, especially when no sugar added chocolate is chosen.

Chocolate has many positive benefits not the least of which is that it just tastes wonderful and, for many, is comforting. But, what type of chocolate is the most beneficial? White, milk, or dark?

Finally, dark chocolate has 4-times the caffeine of milk chocolate, but whether this is a good or a bad thing is up to you – it is still much lower than a cup of coffee. Dark chocolate is slightly higher in calories than milk chocolate but because of its rich flavor and nutrient-packed make-up, it takes less dark chocolate to satisfy one’s cravings and health needs.

Which Should You Choose?

Because chocolate is a treat, that should never be eaten in large quantities due to its fat content (whether white, milk, or dark), it isn’t necessary to choose one type of chocolate over another for health reasons: You should choose the flavor and texture you like the best.

But, if you are trying to eat more healthfully and are worried about which chocolate is best for you, dark should be your first choice. Just be careful and read labels to check on the ingredients (generally, the fewer the better) and nutrition labels (try to choose chocolate lower in calories, fat, and sugar), and look at the fiber content to ensure you are choosing dark chocolate you are happy with.

[1]Sydney, R. (2009). History of Chocolate: Chocolate in the American Colonies. Retrieved from https://www.history.org/history/teaching/enewsletter/volume9/jan11/featurearticle.cfm on January 10, 2020.

[2] Rainey, S. (August 23, 2019). Choc Full Of Goodness: How Milk Chocolate’s Not Only Good For Your Heart – It Also Boosts Your Brain, Your Libido, And Even Your Figure. Retrieved from https://www.dailymail.co.uk/health/article-3127347/Choc-goodness-scientists-prove-milk-chocolate-s-good-heart-s-not-good-news-s-boosts-brain-libido-figure.html on January 10, 2020. 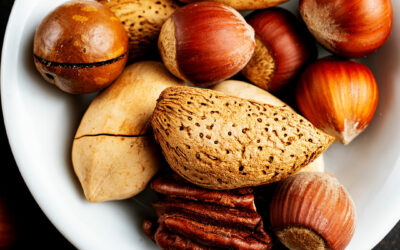 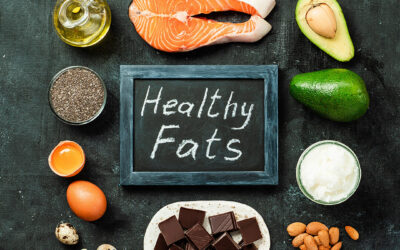 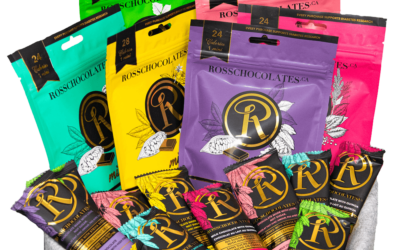