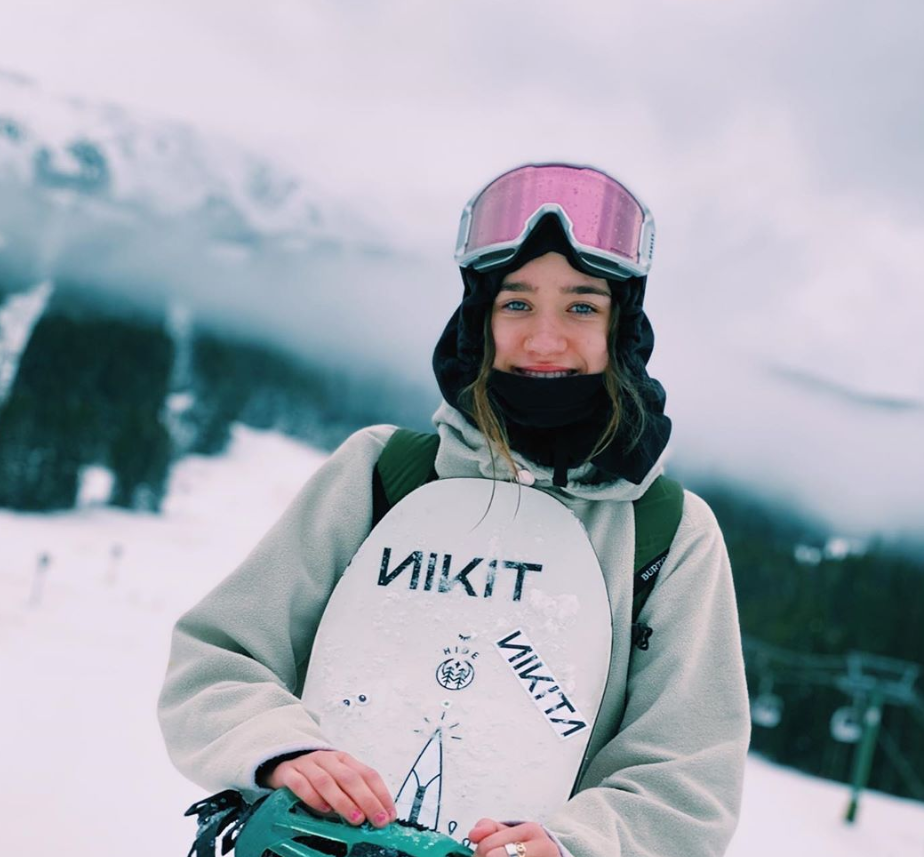 Fifteen-year-old Kamilla Kozuback recalls fighting back tears as she successfully landed her final jump at the 2020 Youth Olympic Games this past January, placing eighth as one of the youngest snowboarders in the competition to ever represent Canada.

It was only two years before this when she was given her first dose of insulin, receiving an official diagnosis of type 1 diabetes (T1D), and asking the doctor if she’d ever be able to snowboard again.

“It was the first thing I wanted to know…whether I’d be able to snowboard or compete again,” she said. “It was all I could think about.”

With the support of her mother, Brigitta – who as a nurse was able to diagnose her daughter after observing her symptoms back in 2017 – Kamilla did everything in her power to take control of her disease, ensuring that nothing would get in the way of her dream of being a competitive snowboarder.

“She was not afraid… after we got home from the hospital, she grabbed the syringe from my hand and said ‘let me do it,’” her mom recalls. “That was when I knew she’d be okay.”

Kamilla’s life did a 180 degree turn that July 1st. She was met with incredible amounts of adversity, but says she saw it as an opportunity to work harder towards her aspirations of being a professional snowboarder. She woke up every morning, trained at the gym – lifting weights, maintaining her cardio – all with her new diagnosis of T1D on her back.

With her mother being a nurse, she was able to talk openly about her disease and track her blood sugar levels with her support – monitoring how different activities affected her diabetes.

It wasn’t until her trip to Switzerland in January, though, where she felt her hard work and determination paid off. Kamilla had been selected to represent Canada in the Youth Olympic snowboarding games.

“I was hit with a wave of happiness, I don’t even have the words,” she said. “It was the most amazing thing, to be there, to compete and be one of the youngest girls in the competition.”

All while managing T1D.

“I tell Kamilla all the time, it’s ok to have bad days, it’s ok to be upset. But turn that into motivation…I was so happy to see her land that jump and compete in Switzerland…It was unbelievable.”

Today, Kamilla continues to work on managing her disease alongside her mom, and a Syberian Husky who also has T1D.

“I want to be in the next Olympics,” she says. “I’m going to keep working hard, and training all I can…despite my diabetes.”

Original article posted on the JDRF website, view it here 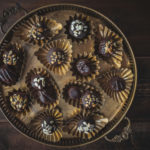 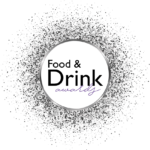 Be the first to know about special promotions, blogs, & new products!